What is design for manufacturing and why is it important? Design for Manufacturing (DFM) is the process of designing components for ease of manufacturing high-quality products at a lower cost. This is done by lowering complexity, optimizing performance, and redefining the product.

Here is the challenge:

A part has been redesigned and an assembly fixture needs to be updated.  The purpose of the fixture is to press down a gasket that is bonded to the assembly.  The gasket is a unique shape and machining will be to expensive so an additive solution is the best option.

The current design of the fixture has two pressing heads, both will need to be replaced.  See attached drawing for the gasket profile and all keep-out zones.

Winners and prizes to be announced.

Hello,
My idea was to take the existing fixtures and modify to make it less complicated by reducing number of parts.

Hello, I’m Rajesh from India. My idea focuses on mainly decreasing the number of components, avoiding threaded fasteners, mistake proofing during assembly, reduced handling nuances, ease of fabrication.
This is just a preliminary idea, I can customize it further based on other constraints.
My idea is to use a snap fit at the joint so as to ease the assembling and disassembly of the gasket. Further since the gasket needed to have some stress applied on it I have cutout a volume so as to fit the gasket well, based on the amount of stress needed the thickness of the volume can be modified. The assembly is currently fully closed but based on the elements residing beside the gasket I can modify it further.
Since it has 2 components its efficient and having male and female parts reduces possibility of mistakes, snaps reduces assembly time compared to fasteners. Parts are also simple hence reducing manufacturing complexity.
This assembly take a total of 3 hrs 38 mins to print with an infill density of 40% for PLA, printing time can be reduced further based on assembly and usage constraints .

Hello,
I just saw your proposal, and would like to talk more about it to discuss it.
Regards,
Patrick 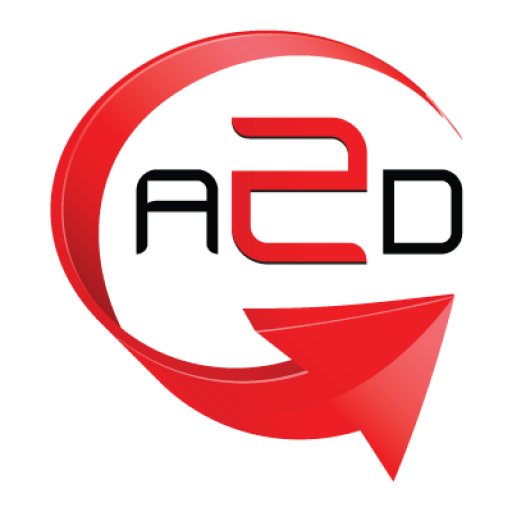 Submit a proposal on this project

You have to update your profile before posting a proposal on this challenge!

You cannot submit proposal on any challenge without updating your profile. Please click the Update button below to update the profile.

We will review the reports from both participant and mentor to give the best decision. It will take 3-5 business days for reviewing after receiving two reports.